Why You Need to Use a Shower Head Filter 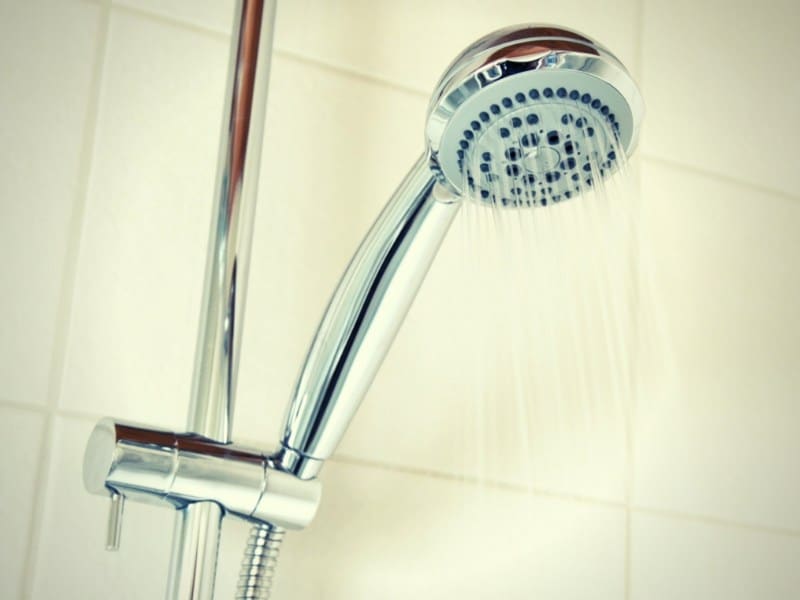 Have you ever thought about the effects the water from your shower might have on your health?

When we think about water filtration, we tend to think only about the water we drink. A lot of health conscious people are careful to filter the water they use for drinking and cooking.

That's why I want to talk to you about shower filters.

This is critical if you're on a public water supply or if you have a private well that is treated with chlorine.

It's not just about getting rid of bad smells in your shower, although that's certainly a good reason to use a filter. Using a shower filter can protect your health, and that's what's most important.

In this article you'll learn about three health related problems caused by showering in unfiltered water. It's not meant to scare you, but to make you aware so you can do something about it.

The good news is that there's a simple and inexpensive solution.

While chlorine is beneficial for getting rid of pathogens like bacteria and viruses in the water, it can do a number on your skin and hair when you take a shower.

It strips away the natural oils that your skin produces, leaving it feeling tight and dry. And it dries out your hair, too.

Plus, if you have a skin condition like eczema or dermatitis, the chlorine in the water can irritate it and make it worse.

Installing a shower filter that takes out the chlorine can make a huge difference in the look and feel of your skin and hair.

Wait! What? Unfiltered shower water can cause cancer?

The culprit is the chlorine that's used to disinfect the water. Here's why:

Chlorine and other disinfection agents react with organic and inorganic matter in the water to form chemicals called Trihalomethanes (THMs). These THMs are associated with colorectal and bladder cancer in humans.

The results from this study indicate that household activities such as bathing and showering are important routes for human exposure to THMs. (source)

One of the most common of the THMs is chloroform, and chloroform is a known carcinogen.

From the Report on Carcinogens, Fourteenth Edition, National Toxicology Program, Department of Health and Human Services:

Overall, cohort and case control studies found a relationship between exposure to chlorinated water and the risk of some types of cancer, particularly of the urinary bladder and rectum and possibly of the colon.

Two studies reported changes in chloroform concentrations in the blood as a result of household water use, including showering, bathing, and hand washing of dishes...Ingestion of drinking water caused little elevation in blood levels of chloroform; however, the use of hot water during showering, bathing, and hand washing of dishes caused significant peaks in chloroform blood concentrations. Dermal absorption of chloroform is affected by water temperature during bathing.

Admittedly, the risk isn't super high, and there are other factors that can increase your risk of cancer like diet and family history. But why take a chance when you can easily eliminate a known risk?

If you're like most people, you like your shower water to be hot. But that presents two problems.

First, the warmth makes your pores open up, and that makes it easy for your skin to absorb contaminants in the water.

Second, heat turns the water to steam, and guess what? Chemicals are in that unfiltered water vapor, and you breathe it in. Every time you inhale, those chemicals go into your lungs where they're absorbed straight into your bloodstream.

And not only do you breathe it in while you're in the shower, but those contaminants make their way into the air of the rest of your home.

You could avoid some of the problem by only taking cold showers, but who wants to do that?

The Solution: Get a Shower Head Filter! 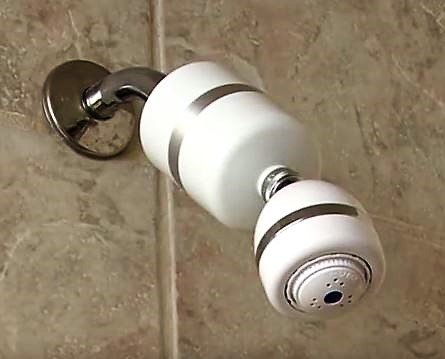 The fix for these potential problems is ridiculously simple.

All you need to do is install a shower head filter in your bathroom.

A shower filter can eliminate or reduce contaminants like chlorine before the water exits the shower head.

They're easy to install, and they don't cost much. You can get a good quality shower filter for under $100.

There are quite a few shower filters out there, but they're not all equally effective. If you'd like help choosing the right one for you, check out my review of this year's best shower head filters.

What about you? Have you ever used a shower head filter? Did you notice a difference in your skin and hair? Let us hear about it in the comments below. 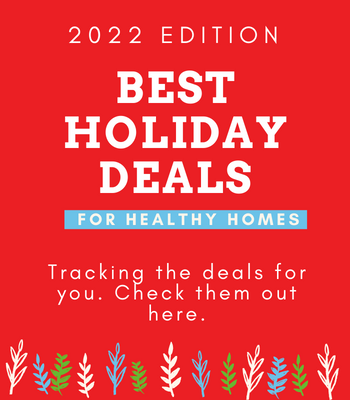 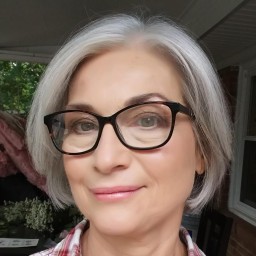